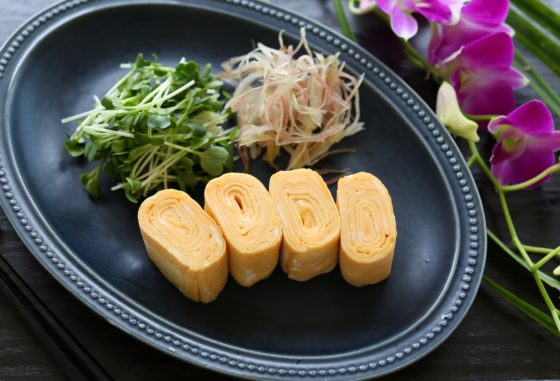 Here I shall show you a recipe for making a Japanese omelette known as Dashimaki Tamago.

Dashimaki Tamago was invented by the popular French chef from Japan, Hiroshi Mizushima.

This is an omelette that can be made easily using a standard frying pan.

How to make Japanese Omelette 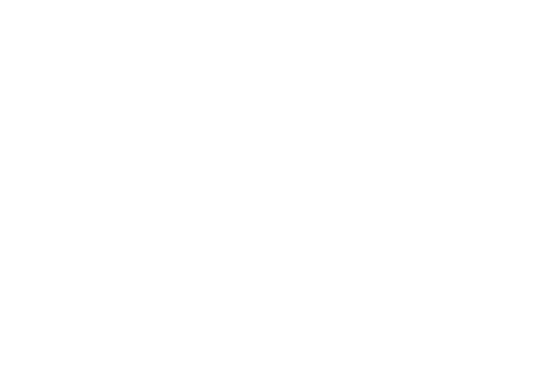 This is a recipe for making Dashimaki Tamago.

How to make Dashimaki Tamago

Step 1
First, crack three eggs into a bowl, and beat them thoroughly to create a smooth liquid mixture with no lumps.
By the way, people say that the most effective way to beat eggs is to use a pair of cooking chopsticks, moving them left and right really fast, in a straight horizontal line.

There are many professional chefs that say that you can get a better flavor if you do not beat the eggs too much. However, Chef Mizushima does beat them thoroughly.

Then add salt, sugar, and soy sauce to the egg mixture.

This Dashimaki Tamago does not contain any dashi stock.

By using water, instead of dashi stock, you can make a Dashimaki Tamago that has a much better flavor and texture.

Once you have poured in some of the egg mixture, place the frying pan on a low heat.

Cook the egg until the mixture stops moving around even when the frying pan is tilted, as shown on the photo above. Take the frying pan off the heat.

Key Preparation Point
Make sure not to overheat the egg.

The egg should be hardened gradually. Take it off the heat when the mixture stops moving around. In this way, your Dashimaki Tamago will come out soft and moist.
Cooking the omelette over a low heat prevents the egg from hardening too quickly, so you are more likely to end up with a successful dish.

Take the frying pan off the heat, and use a spatula to roll the cooked egg.

Key Preparation Point
Once you have taken the frying pan off the heat, you will have plenty of time to roll the omelette, without any need to rush.

Next, pour some more of the egg mixture into the frying pan.

From the second time onward, make sure to pour a slightly smaller amount of the egg mixture than the first time.

Cook the egg until it is of the same consistency as the first time, and use a spatula to roll the omelette.

Repeat the same steps (pour some egg mixture, cook lightly over a low heat, take off the heat, and roll) until you have used up all the egg mixture.

Step 4
At the end, roll the omelette using a rolling mat or sheet of aluminum foil, to make it into a neat shape.

Wait until it has cooled down a bit. Your Dashimaki Tamago is now ready. 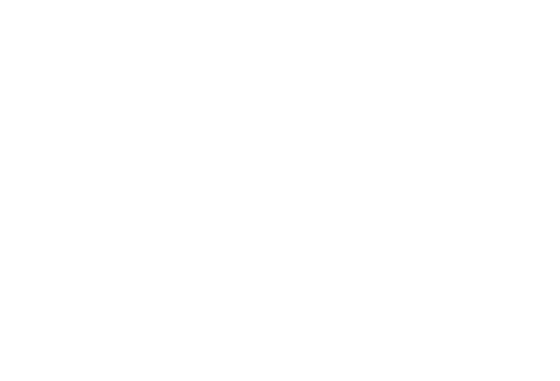 Cut the omelette into chunks that are easy to eat, and arrange them on a plate.

There are many Japanese people who tend not to make Dashimaki Tamago at home because they do not feel confident about the rolling process. However, by following this recipe —taking the frying pan off the heat to roll the egg slowly— you can actually have a lot of fun making some beautiful Dashimaki Tamago.